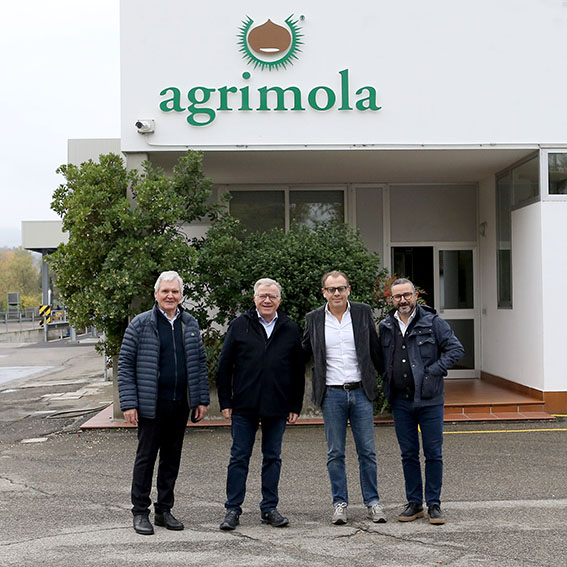 Group Agrimola, run by CEO Luca Sassi, established its future development focusing on technological innovation and the human factor.
He has put together a team of well bonded co-workers, managing workloads of about 40,000 tons of fresh fruit, chestnuts and marrons, even processing them into frozen, aseptic and dried products.
Group Agrimola’s average yearly revenue settles around 50,000,000€ with an export rate of nearly 40%.
Last Monday the President of Coop Suisse Group Hansueli Loosli, after establishing 29 billion euros worth of yearly revenue, visited Agrimola’s Headquarters in Casalfiumanese with his Staff Vladimir Cob and Ernst Seiler, to further develop the already existing commercial relationships.
The growing of the Swiss giant is also thanks to the affirmation of Holding Transgourmet.
Agrimola’s Sky-High Quality standards qualify it as an official Coop Suisse Group supplier for fresh Chestnuts, Marrons and their derivatives, as well as processed fruit. 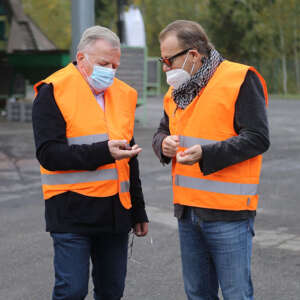 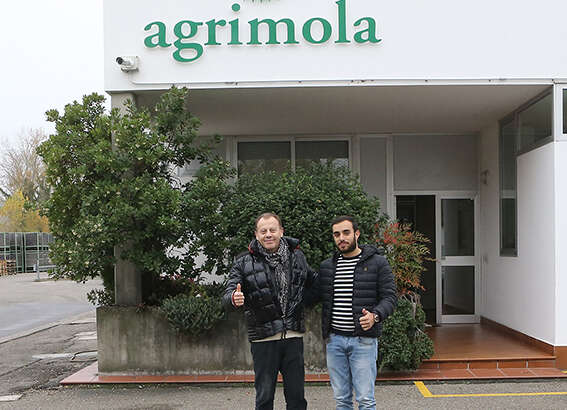 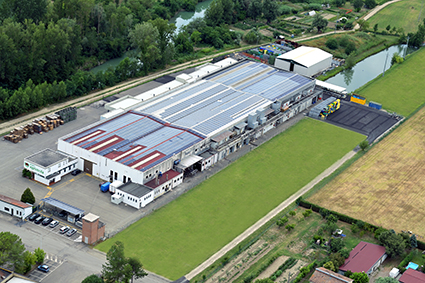 Agrimola, a passion that has lasted more than 40 years between tradition and excellence